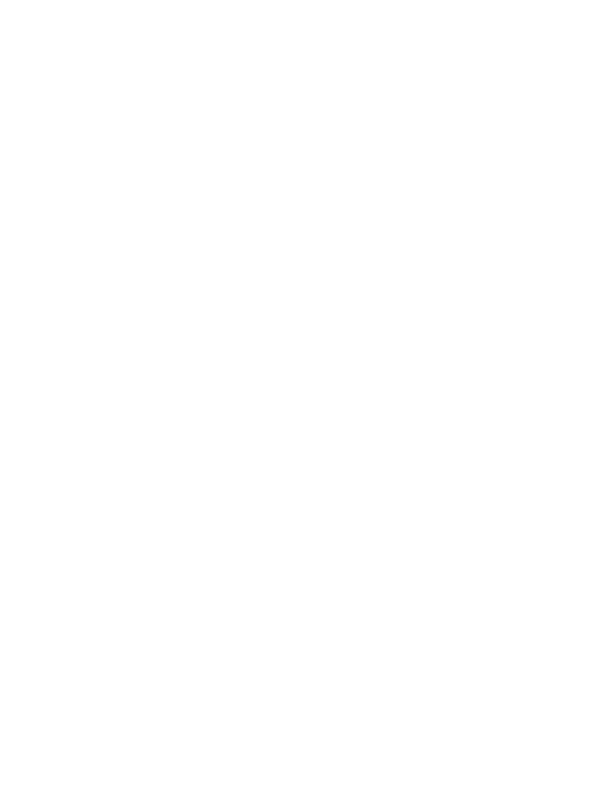 Rich Tradition with a Twist at the Historic Brown Palace

Open since August 12, 1892, The Brown Palace Hotel and Spa has become one of the most beloved Denver, CO hotels.

In the late 1800s, people from all over the country were still flocking to the West, seeking their fortunes in gold and silver. Everyone stopped in Denver, either on their way to or from the mountains. Some settled; some moved on, but all needed a place to stay.

Henry Cordes Brown, a carpenter-turned-real-estate entrepreneur from Ohio, came to Denver in 1860 after several adventures in California, Peru, Nebraska and St. Louis, Missouri. In Denver, Brown purchased several acres of land, including a triangular plot at the corners of Broadway, Tremont and 17th street, where he grazed his cow. Brown made a name for himself by donating land for the State Capitol building, and by giving $1,000 for the founding of the city’s first library.

Henry Brown had made a fortune selling off the rest of his land on Capitol Hill and no expense was spared for his “Palace Hotel”, hiring Architect Frank E. Edbrooke to design the hotel.

Work on The Brown Palace began in 1888 with efforts to make it one of the best hotels in Colorado. Edbrooke designed Brown’s hotel in the Italian Renaissance style, using Colorado red granite and Arizona sandstone for the building’s exterior. For a finishing touch, artist James Whitehouse was commissioned to create 26 medallions carved in stone, each depicting Colorado animals. The hotel’s “silent guests” can still be seen between the seventh-floor windows on the hotel’s exterior.

For the interior, Edbrooke designed an atrium lobby, with balconies rising eight floors above ground, surrounded by cast iron railings with ornate grillwork panels. No one knows for sure whether it was done intentionally, but two of the grillwork panels were installed – and remain – upside down. Edbrooke imported onyx from Mexico for the lobby, the Grand Salon (now the Onyx Room) on the second floor, and the eighth-floor ballroom. No wood was used for the floors and walls, which were instead made of hollow blocks of porous terracotta fireproofing, making The Brown Palace the second fire-proof building in America.

After an expenditure of $1.6 million – a remarkable sum for the time – and another $400,000 for furniture, The Brown Palace celebrated its grand opening. It had 400 guest rooms (compared to 241 today) that rented for between $3 and $5 a night.

Learn more about The Brown Palace history by taking a personally guided historical tour of the hotel.

For those interested in learning more about the rich history of The Brown Palace Hotel, two excellent books on Brown Palace history are available in the hotel’s Coffee & Tea Shop:

The Brown Palace: Denver’s Grande Dame, by Corinne Hunt, and Ladies of the Brown: A Women’s History of Denver’s Most Elegant Hotel, by Debra Faulkner.

We invite you to discover the living legacy of The Brown Palace Hotel and Spa by booking your reservation today.